Registered Wellness Counsellor with the ASCHP

An experienced counsellor working predominantly with adults. I offer clients safety, compassion, empathy, connection, and support in changing the thoughts and behaviours that no longer serve you. I believe each of us has to power to reach our soul’s fullest potential, and my role is to assist in removing the obstacles standing in your way. My aim is to provide space and time for you to reconnect to your authentic self so that you may live a more joyful and purposeful life. 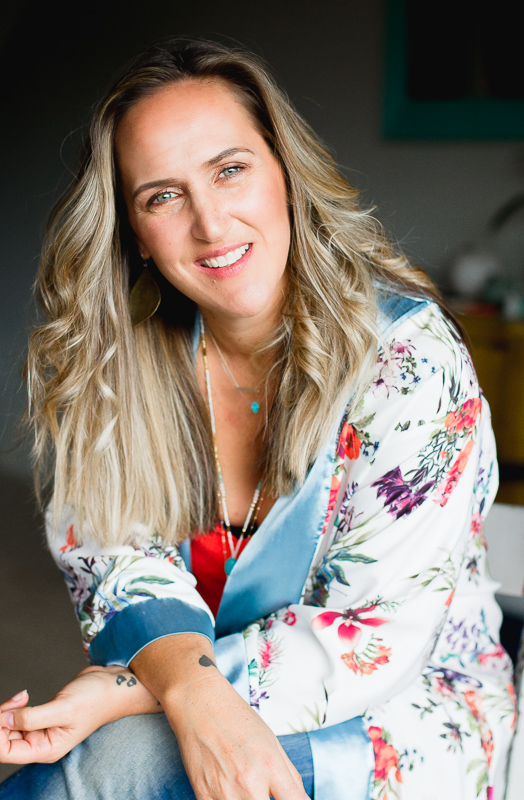 Siobhan is an experienced Person-Centered Counsellor and Founder of Holistic Life Counselling. After gaining a BA (Hons) Business Studies in the UK, she began her career working in Corporate Benefits in the City of London, but left after the birth of her first child in 2004. For the next few years she stayed home with her son, and later her daughter, who arrived in 2006.

With a life-long love of travel, she and her husband moved to Buenos Aires, Argentina in 2008 with their 4 year old son, 2 year old daughter and 8 suitcases. For a year Siobhan taught English to locals and worked on learning Spanish, while travelling Argentina, Uruguay and Brazil with her family.

In 2009 they relocated to Cape Town, where Siobhan and her three children (no. 3 joined the family in 2009 a few weeks after they arrived in the Cape), settled in to a life in the beautiful village of Noordhoek.

However, Siobhan had battled with depression since her teens and in 2011, after a period of major depression, Siobhan met with a Psychologist for the first time. It was from this moment that her life opened up to a new path. In 2012, she began studying with The South African College of Applied Psychology (SACAP) for a Diploma in Counselling & Communication. In 2015, she broadened her understanding of human suffering, and ways in which we can aid healing, by completing a 200 hour Yoga Teacher Training.

Since 2016, Siobhan has been counselling private clients from her practice in Noordhoek, as well as working with the NPO “Home from Home”, providing counselling support to their foster mothers living in Westlake, Ocean View and Masiphumelele.

In 2017, wishing to continue her learning, Siobhan returned to SACAP, and in 2019 completed her Degree in Applied Social Science, majoring in Psychology and Counselling. As part of her degree she completed 200 hours of practicum, helping to set up and providing counselling support to clients at The Counselling Hub in Woodstock, Cape Town.

Always keen to deepen her knowledge, Siobhan is currently studying TRE® (Trauma & Stress Release Exercises) as she builds connecting with the body into her practice.

Siobhan meditates daily and continues on her own therapeutic path in constant support of her own healing and growth.